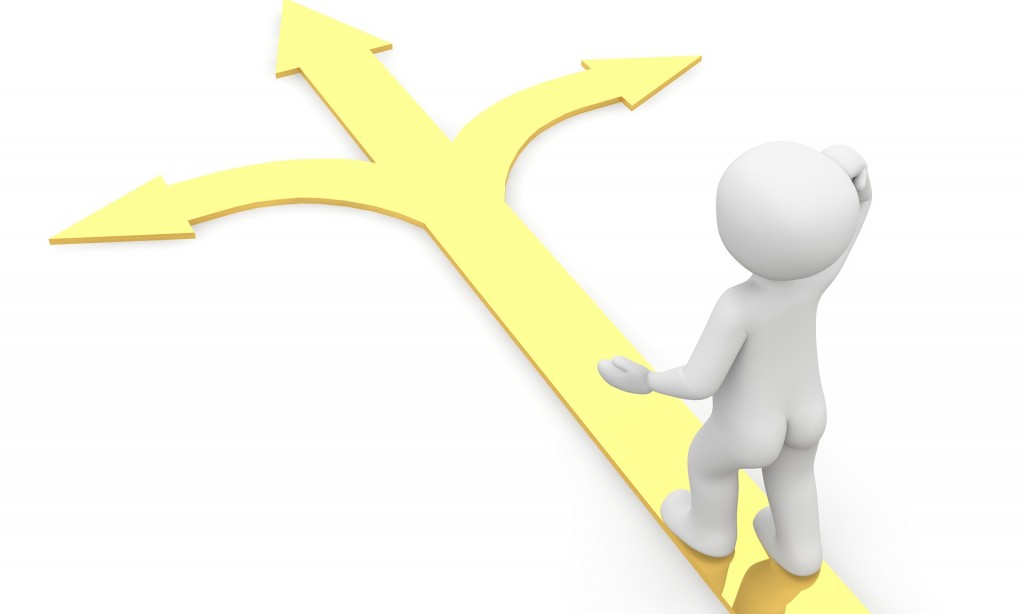 You may have noticed that the more decisions you make in a single day, the lower the quality of thought you end up putting into the decisions near the end of the day.  You end up having a greater tendency to give in to your impulses including indulging in sweets, buying expensive goods spontaneously, snapping at people in anger, etc.  Psychologists have coined this phenomenon as Decision Fatigue.  As a Trader or Investor, it’s of utmost importance that you do not fall into the trap of decision fatigue while trading or even contemplating trading decisions too frequently.  Think of your decision making ability as a finite resource that you should save for the trades that really matter!

A Brief Overview of Decision Fatigue

In 2011, a study was published on prisoners in an Israeli prison who received parole and the role that extraneous info besides cold hard facts and laws play in granting prisoners parole.  It was found that prisoners who went before the judges earlier in the morning were more likely to be granted parole and this was attributed to decision fatigue.  To put bluntly, the judges simply got tired of making decisions all day long and decided to deny parole (the safer option compared to granting parole) as their default action as the day wore on.

For reasons not completely known as of this writing, human brains can only make a limited number of decisions everyday before they wear out and start looking for shortcuts at the expense of self control.  Think of it analogous to working out your muscles to the point where you can no longer move.  Only an extended period of rest like sleep or meditation will restore the brain back to its original “capacity” for decision making.  In addition, major decisions (like what investment to buy) tend to take away more of our decision making capacity but it’s the numerous but relatively minor decisions (like what to eat for dinner) that ends up taking a disproportionate toll.

So how should you conquer decision fatigue?

Next time you encounter a day when you’ve made a TON of decisions (say, a shopping trip, returning 100+ emails, an extremely busy trading day, etc), reflect on it the next day.  How did you end up making decisions near the end of the day?  Did you end up feeling sick and tired of deciding all the time and just went with the first choice that came up your mind, regardless of the importance of the decision?

In trading and in life in general, it’s important to conserve your decision making capacity.  Don’t waste it on relatively meaningless decisions especially in the beginning of the day.  Save it for the ones where your money or other highly important things in your life are on the line.