#1: Germany is the largest economy in Europe and the 5th largest in the world

It doesn’t take a genius to know that the direction of the German economy sets the tone for the rest of the Europe and could have ripple effects on the rest of the world.  With a weak start to 2016 in many global markets and no end in sight to the Greek crisis, it’s important to closely watch the performance of the German stock market as it could shed clues about the direction of the world economy in the latter part of the year. 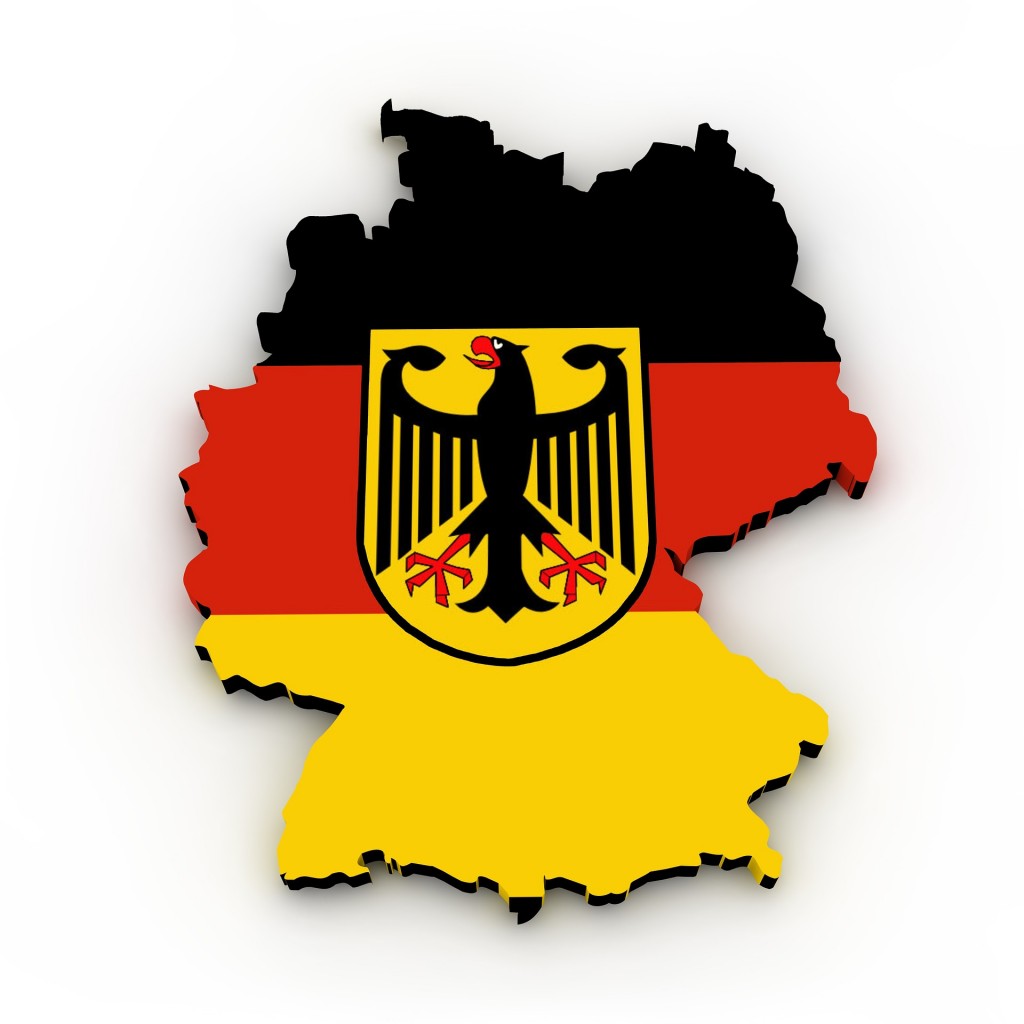 #2: The DAX is Germany’s equivalent of the DOW

While the NYSE trades from 9:30am to 4:00pm local time, the DAX trades from 3:00am to 11:45am from the perspective of a New York trader (or 9:00am to 5:45pm in local time.)  I don’t recommend day trading both markets unless the idea of a 13 hour trading day (from 3am to 4pm) is something you can sustain in the long run.  It’s best to trade the DAX on a longer time frame which does not necessitate constant monitoring during its trading hours.

As an foreign investor, you’ll need to account for the fluctuations in the Euro when calculating your total return in your native currency.  However, when analyzing the DAX charts, it’s best to leave it in its original Euro denomination rather than converting it to your native currency to get the most accurate analysis of potential chart patterns and key support/resistance levels.  It’s also prudent to keep a watch on a chart of the Euro vs. your native currency in addition to the DAX when making trading decisions. 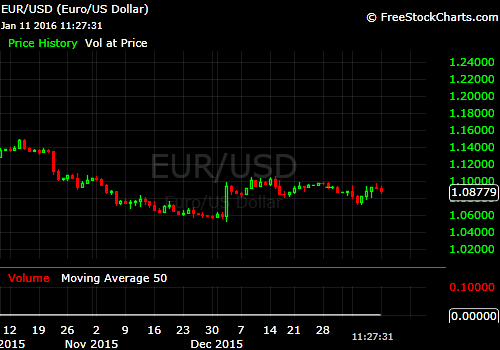 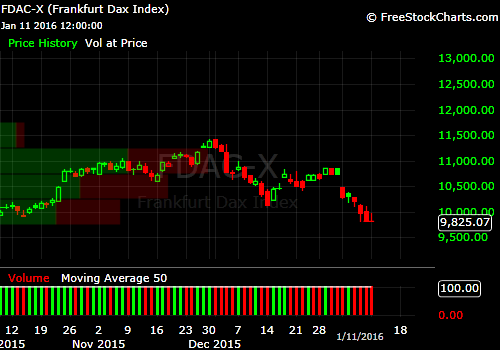 #6: For American investors, EWG is probably the most convenient investment vehicle available.

According to Yahoo Finance, the EWG ETF has had an average daily volume of around 5 million shares traded and is priced around $24.48 as of this writing.  However, keep in mind the EWG tracks the MSCI Germany index, not the DAX.  Nevertheless, it’s a very convenient and liquid way for American investors to get exposure to the German markets especially if they don’t have the 250K Euros to spare for a single futures contract (or even 50K for a single mini future.) 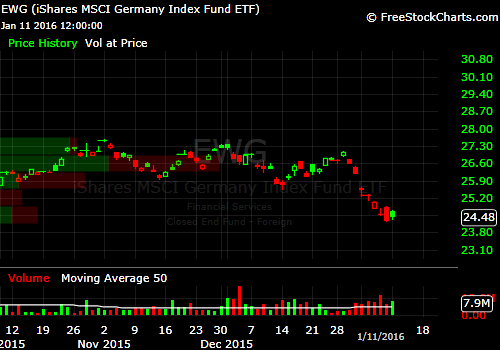 If you’re holding EWG or thinking of trading it, then I invite you to browse the latest neural network signals I have on EWG!