Investors, Speculators, Hedgers, and Gamblers: Ever wonder who is on the other side of your Trade?

You spent months researching an investment and conclude it’s an excellent buy.  You then get ready to hit the “buy” button in your brokerage platform.  Have you stopped to think about the person who is about to sell you the shares of your stock, ETF, or other security?  Does he/she know more about it than you and feel motivated to sell for some reason?

The markets are driven by humans buying and selling securities with each other at an agreed upon price.  (OK, a significant portion these days are machines acting as agents for their human owners and they are ultimately controlled and governed by humans.)  On both sides of any trade, there are 4 major types of market participants categorized by their intentions: Investors, Hedgers, Speculators, and Gamblers.  To better gauge the risks of an investment, particularly derivatives and other esoteric securities, it’s important to understand what the intentions are of participants on both sides of the trade.

Investors are the people who buy and hold the security, usually for years at a time and after performing reasonable due diligence.  They are conscious about losing money and will will carefully construct their portfolio to limit volatility and drawdowns in most conceivable circumstances.  Although the vast majority of stocks are held directly or indirectly (via ETFs, mutual funds, etc.) by investors, they only comprise of a small fraction of the daily trading volume in the markets due to their long term view.

Speculators are the people who are out to make a quick buck in the market.  They usually have shorter time frames than investors and often take on much greater risk.  Although the word “speculation” conjures up images of risk, there’s nothing wrong with it provided that it’s done using money that you can afford to lose and with reasonably sufficient research to back your trade.  Despite their somewhat short-sighted vision of getting rich quickly, speculators also help improve market efficiency by driving market prices closer to their fair values.

Hedgers are usually other investors and speculators who will make a trade to hedge or reduce the risk in their existing portfolio.  A speculator shorting a stock might buy call options on it to protect against losses should the stock rally.  An investor who is long a stock might buy put options on it to protect against losses, say, during earnings season.  Hedgers might also enter opposite trades in related and correlated securities to reduce risk as well (for example, going long one stock and then shorting a competitor’s stock temporarily.)  Sometimes, hedgers aren’t even traders or investors but businesses selling commodities to lock in future prices, such as an oil company or a farmer shorting futures contracts on crude oil and grain respectively.

So what do the identity of participants on both sides convey about the trade?

Trades between Investor and Investor

These trades are usually signs of a healthy and functional market.  Most trades that occur between investors happen in underlying security markets (stocks, ETFs, bonds, etc.) rather than the derivatives markets (futures, options, swaps, etc.)  One investor may have a sudden need for liquidity (to pay bills, buy a house, donate to charity, etc.) and will gladly sell that investment to another investor who has extensively researched the investment.  Or in some cases, an investor has a change in his/her investment goals or risk tolerances and no longer finds that investment suitable anymore and will gladly sell it even if its future prospects seem reasonably bright.

Trades between Investor and Speculator

When you hit the “buy” button in your online brokerage account and acquire an investment you plan to hold the next 10 years, it’s likely you’re acquiring those shares from a speculator.  Speculators like high frequency traders, scalpers, market makers, day traders, etc. make up most of the daily trading volume by speculating on short-term moves in a stock, bond, or ETF.  In turn, they provide the liquidity that investors need to be able to freely buy the security whenever they want during the trading day.

Trades between Investor and Hedger

Trades between investors and hedgers are fairly rare but tend to be innocuous.  They’re more common among international investors in the Forex markets.  For example, if you’d like to invest in Japanese stocks on the Tokyo exchange, you’d have to exchange your dollars for Yen first, effectively going long the Yen.  And an investor in Japanese ADRs might want to hedge the risk of a weaker Yen and end up taking the other side of your trade.

Trades between Hedger and Hedger

Trades between Speculator and Hedger

Although the futures and options markets provide value to society as a hedging tool, most of the participants are actually speculators.  It is these speculators who provide the liquidity for hedgers to take their positions to offload their risk.  These speculators hope to make a profit, much like an insurance company, by bearing the risks that the hedger themselves cannot bear.  For example, a speculator will sell a put option if he/she believes the underlying stock will stay flat or go up in price in the near future.  An investor holding that stock who cannot bear to have its price drop considerably further will buy the put to hedge the downside.

The vast majority of trades in the financial markets occur between speculators.  These folks provide the liquidity that we need to be able to freely trade any time we wish (as long as the markets are open.)  And without them, markets will not function properly and economic growth will slow to a halt.

That being said, be especially vigilant of investments where the ONLY participants on both sides of the trade are speculators!  If the investment doesn’t serve to add any value to society outside of the value it provides to the winners’ PnL statements, then it’s not a sustainable long-term investment!  In other words, any investment that is a zero-sum game in both direct AND indirect financial and non-monetary benefits should be avoided at all costs!  Insurance, for example, may be a zero or even negative-sum game on a purely monetary basis but it also protects the insurance holder against bankruptcy in the case of a serious illness (health insurance), a devastating automobile accident (auto insurance), a disability (disability insurance), etc.  Gambling, on the other hand, is a zero to negative sum game that provides little to no overall value to its participants other than overpriced entertainment.  Speaking of gambling… 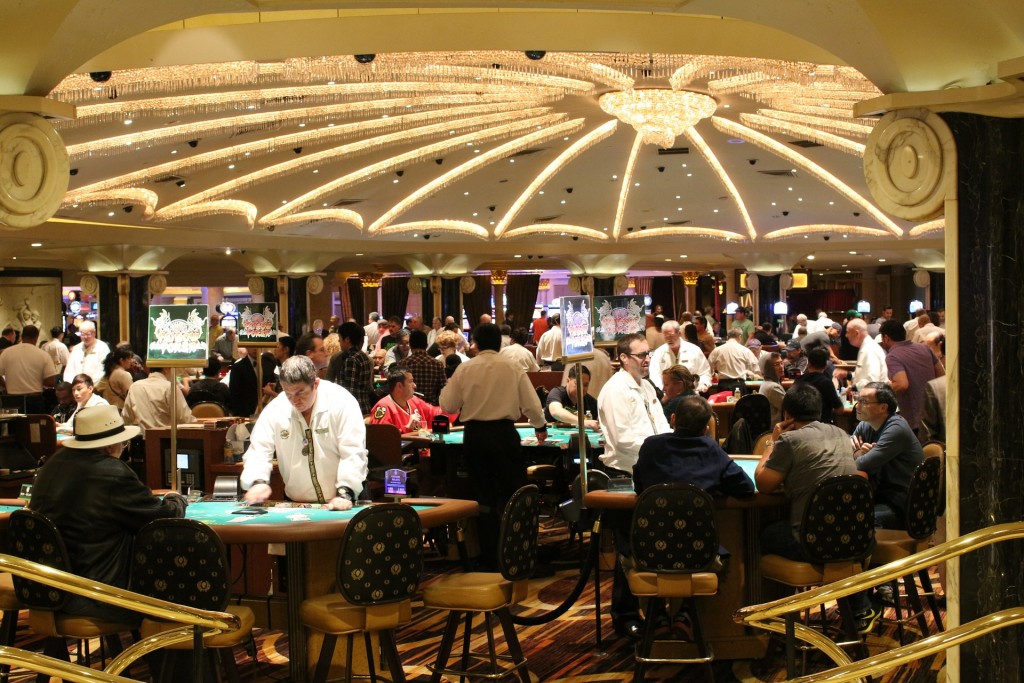 Oh, btw, this is a 4th type of market participant that I’ve almost forgotten to mention: gamblers.  This is the name I give to speculators on both sides of a trade that no rational investor or hedger would ever touch!  For example, a ponzi scheme does not help anyone hedge their risks nor does it raise money and capital for a company or endeavor that adds value to society.  Same deal with binary options which, unlike ordinary options, does not effectively hedge the risk of holding or shorting the underlying stock (since it only pays off a fixed amount once it exceeds or dips below a predetermined strike price.)

It is good practice to ask yourself who is on the other side of the trade before you enter a new trade.  A red flag is raised if you’re speculating and the only rational reason to enter the opposite side of the trade is to speculate.  If there is no conceivable reason for any investor or hedger to take any side if the trade, then it should be avoided at all costs!