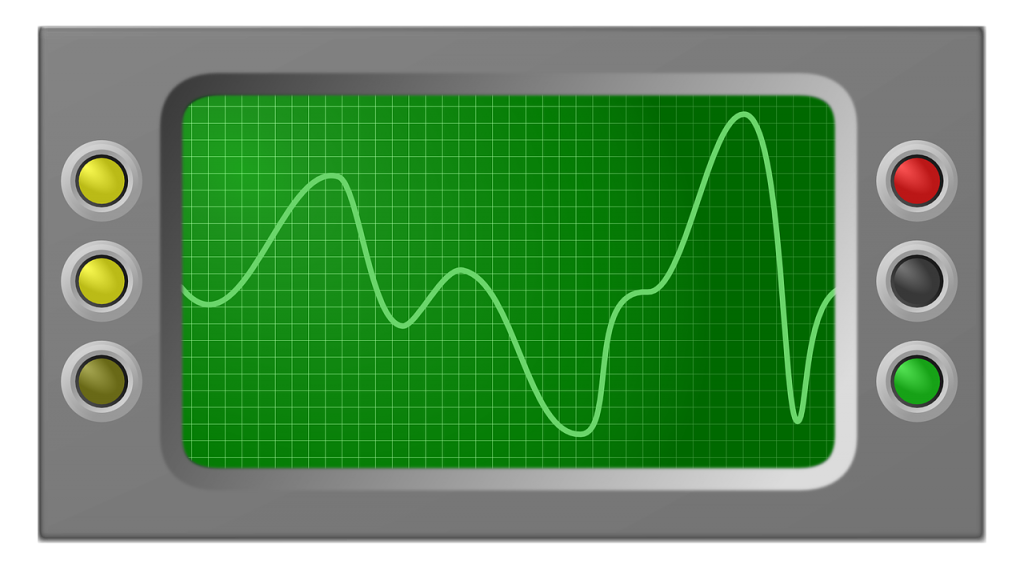 Most trading strategies fall into two major categories: Momentum and Mean Reversion.  Momentum strategies assume a security that is trending will most likely continue the same trend (whether an uptrend or a downtrend) for the foreseeable future.  Mean reversion strategies, on the other hand, assume that a security will not remain overextended for a prolonged period of time and will eventually snap back to a “mean” or fair value.  Both types of strategies can make traders a ton of money in the right environment but there’s rarely any fool-proof way of predicting which environment is lurking in the near future.

Momentum strategies are commonly known as “Trend Following”.  You see a stock marching up in an uptrend and you buy it, anticipating the trend to continue.  Or you see a stock sliding down in a dead cat bounce and you short it, expecting it to go down even further.  If you hear the words “the trend is your friend” or “buy high, sell higher”, you’re likely dealing with a momentum trader or investor.

Momentum strategies are some of the easiest for beginner traders to implement since the rules for entry are simple: look for a stock that’s clearly trending in a particular direction and trade in that direction.  Throw in a momentum indicator like a moving average crossover to instill more confidence in your trade if you like.  After all, the Dow didn’t go from 1000 to 11000 from 1982 to 2000 or from 7000 to 18000 from 2009 to 2014 in a single day or even year; trend following trades can prove to be quite lucrative if you play them properly and with a little bit of patience.

Unfortunately, trends don’t last forever and things can get ugly when you, along with countless other traders, are caught on the wrong side when a trend ends.  Some ways to limit your losses in case the trend changes include:

Assuming equal diligence in your risk management, you’re less likely to incur large losses with a momentum strategy in the long run compared to a mean reversion strategy which is even more prone to black swans.

Mean reversion is a frequently observed phenomenon in the financial markets where a security strays too far from what is deemed as its “fair value” and either reverses direction towards the fair value or consolidates sideways until fundamental or economic factors cause the fair value to roughly match its current market price.  (By “fair value”, I don’t mean the book value of your security but a hypothetical “mean” target price analysts and traders deem your security should be worth regardless of its current market value.)  While momentum strategies imply simply following the trend, mean reversion strategies involve betting against the trend.  Since momentum strategies are relatively simple to enter and are generally less risky, there’s no need to learn about mean reversion strategies right?

Entering a mean reversion trade is not as simple as initiating a momentum trade.  A stock in motion tends to stay in motion and you need good reason to believe it will no longer continue its trajectory.  Look for signs of deterioration or weakness like increased volatility before trying to pick a top or bottom.  If you want to be safe, look for a new trend developing in the opposite direction on a shorter time frame and follow that (for example, betting on a top by following a newly formed downtrend on the Daily chart while the Weekly chart is still in an uptrend.)

To ensure that you don’t incur huge losses, you got to stay far more vigilant when pursuing a mean reversion strategy including:

From experience, when designing your own rules-based trading systems, it’s usually not a good idea to combine both momentum AND mean reversion based criteria in a single strategy.  The momentum criteria will often cancel out the mean reversion criteria causing unintended confusion.  Instead, try creating 2 strategies instead: one based purely on momentum and one purely on mean reversion.  Then, divide the capital you originally intended for one single strategy among the two new strategies and trade each strategy independently.

Trading strategies are not entirely limited to either momentum or mean reversion types.  Many data driven trading strategies do not specifically pursue either of these common themes.  The neural network model I’ve featured here, for example, is one example of such a data driven strategy.