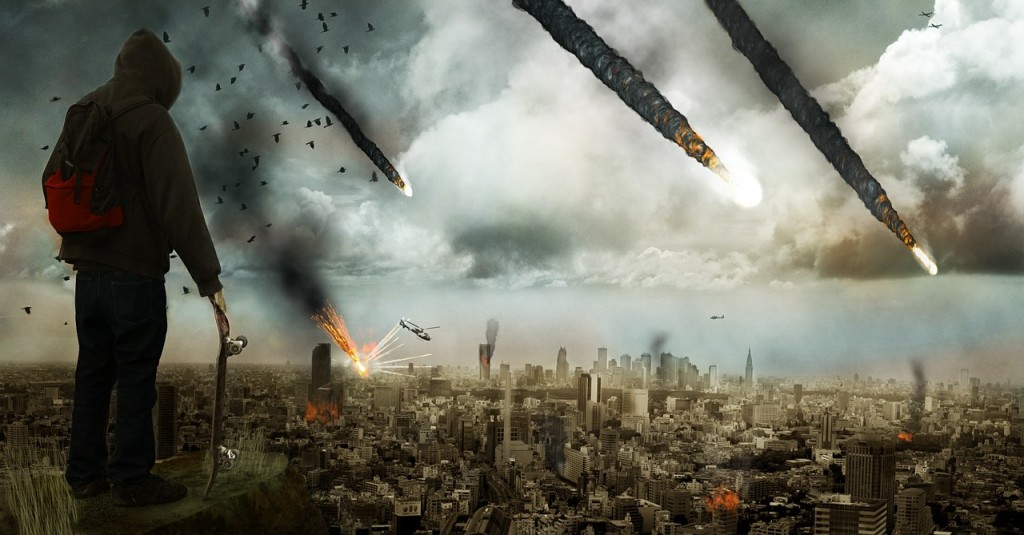 Suppose someone claims that you can beat the S&P500 by 5% a year on average if you bought an equal weighted portfolio of the bottom 10% worst performing US large cap stocks of the previous month on the first day of each new month.  (I’ve not specifically tested that strategy on my own so I’m just making up numbers as I go along.)  So you compile a list of all the large cap US stocks today, download their data, and start backtesting this strategy.  After days of compiling your data, you come to the conclusion that the annualized return of such a portfolio since 1980 is 4.52% more than the S&P500.  You decide that 4.52% is close enough to trust in the strategy so you start investing the money in your IRA accordingly.  A year later with this strategy, you’ve underperformed the S&P500 by nearly 8%, the 2nd worst yearly underperformance since 1980 according to your backtesting.  You scratch your head as you wonder why this strategy, as well as many other strategies you’ve tried in the past, have failed as soon as you put your money on the line.  Congratulations, you’re a victim of Survivorship Bias!

When you hear about the hottest stocks on CNBC or the Wall Street Journal, you’re essentially hearing about the survivors.  You don’t hear about those that went bankrupt or got acquired (most of the time for pennies on the dollar.)  If you were to pursue the same investment strategy I outlined previously in 1980 and diligently followed it to the present, you won’t receive the same performance figures simply because you wouldn’t know which companies back in 1980 would still be around in the future.  But if you backtested the performance using the pool of stocks that are available today, your performance would be seriously inflated because you would have using information that you did not have in 1980 and ended up avoiding the companies that went bust.

Are mean reversion or momentum strategies more prone to survivorship bias?  If we go back to our initial example of buying the 10% worst performing stocks (a mean-reversion strategy), it’s likely that we’d invest in a company that’s about to go bankrupt if we pick the worst performers.  On the other hand, very few stocks, especially large cap ones, go from being excellent performers to bankrupt in a matter of weeks.  This doesn’t mean momentum is immune from survivorship bias but it’s not as likely that the exclusion of these delisted stocks will dramatically increase your backtested performance here.  Although I don’t have extensive data to back it, I’d conjecture that mean-reversion strategies will tend to fare far better in backtesting vs. reality than momentum strategies simply due to this.

Survivorship Bias in ETFs vs. Stocks

Are trading strategies that involve individual stocks more prone to survivorship bias than ETFs?  I also conjecture based on theory that ETFs, at least those tracking major indices, are less prone.  Unlike individual stocks, the past performance of an index includes attribution from the performance of stocks that are no longer in the index in the present but were in there at the time.  Assuming we pick a high quality ETF provider (like State Street, iShares, Proshares, etc.) and focus only ETFs tracking major indices like the DOW or S&P500 with ample liquidity and minimal tracking error, we should generally be fine.

While it may not always be practical for an individual trader to account for survivorship bias while backtesting, it’s important to at least be aware whether the exclusion of delisted and bankrupt stocks has caused a significant upward bias in your backtested performance.  This is especially important to be mindful of when backtesting mean-reversion strategies as some companies that you may have bought for bargain prices may have eventually gone bankrupt instead of reverting to the mean, but your backtesting results may not show that.  For a more detailed discussion of the Survivorship Bias, I recommend reading “Fooled by Randomness” by Nassim Taleb.

And as a short exercise to demonstrate the extent of survivorship bias, I urge you to go to your local public library and look up archived copies of the Wall Street Journal from decades ago (since Google News isn’t fully functional as of this writing.)  Pay attention to the stocks listed and discussed on there.  How many of those companies are still listed today?